11 mentors who are current media practitioners will help support founders throughout this initiative.

Mentors will work hand-in-hand with our founders to provide insights on the current trends and happenings in the media. 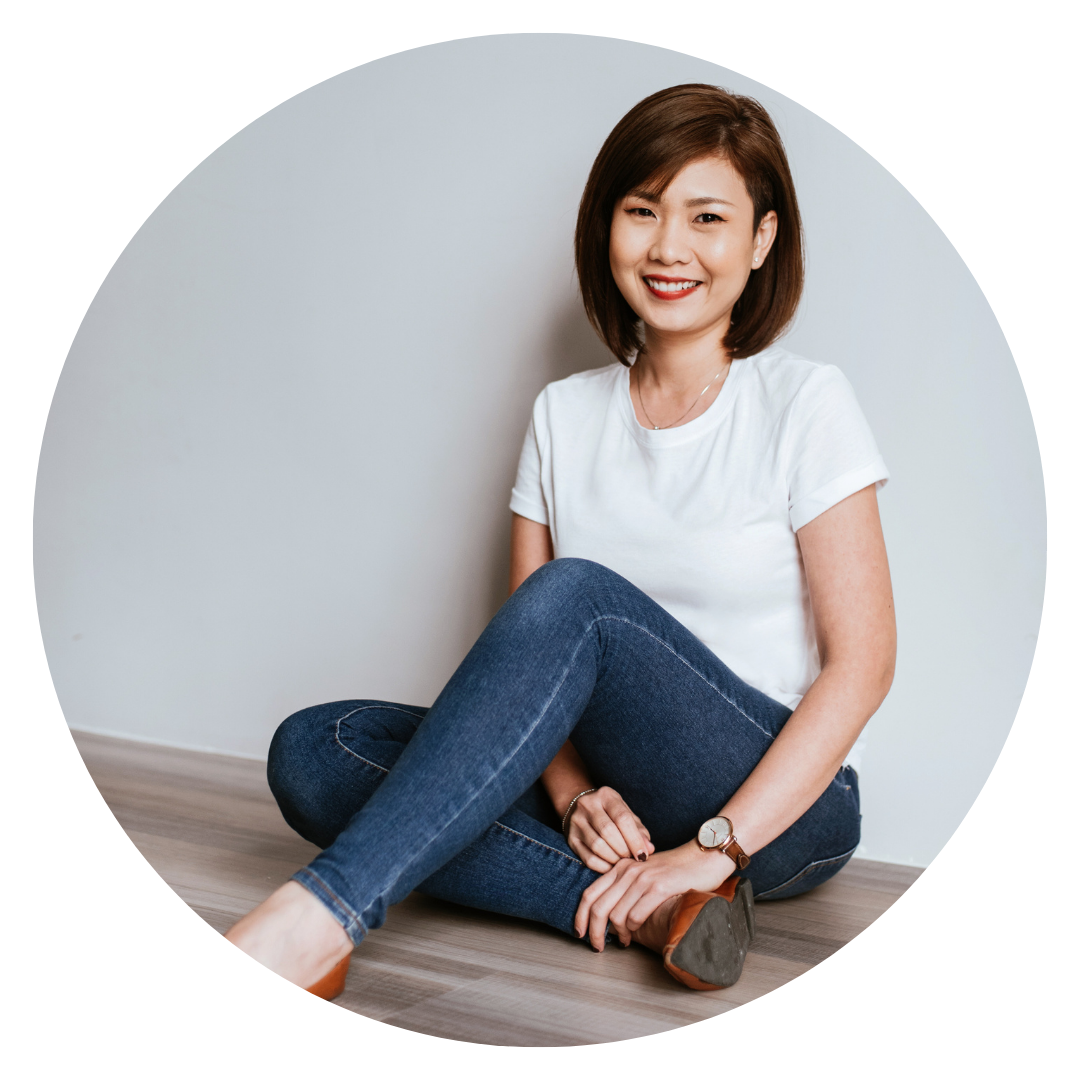 A video journalist specializing in producing breaking news, news features and mini documentaries with a passion. Tina has worked in NTV7 Mandarin News and is currently with TheStarTV. 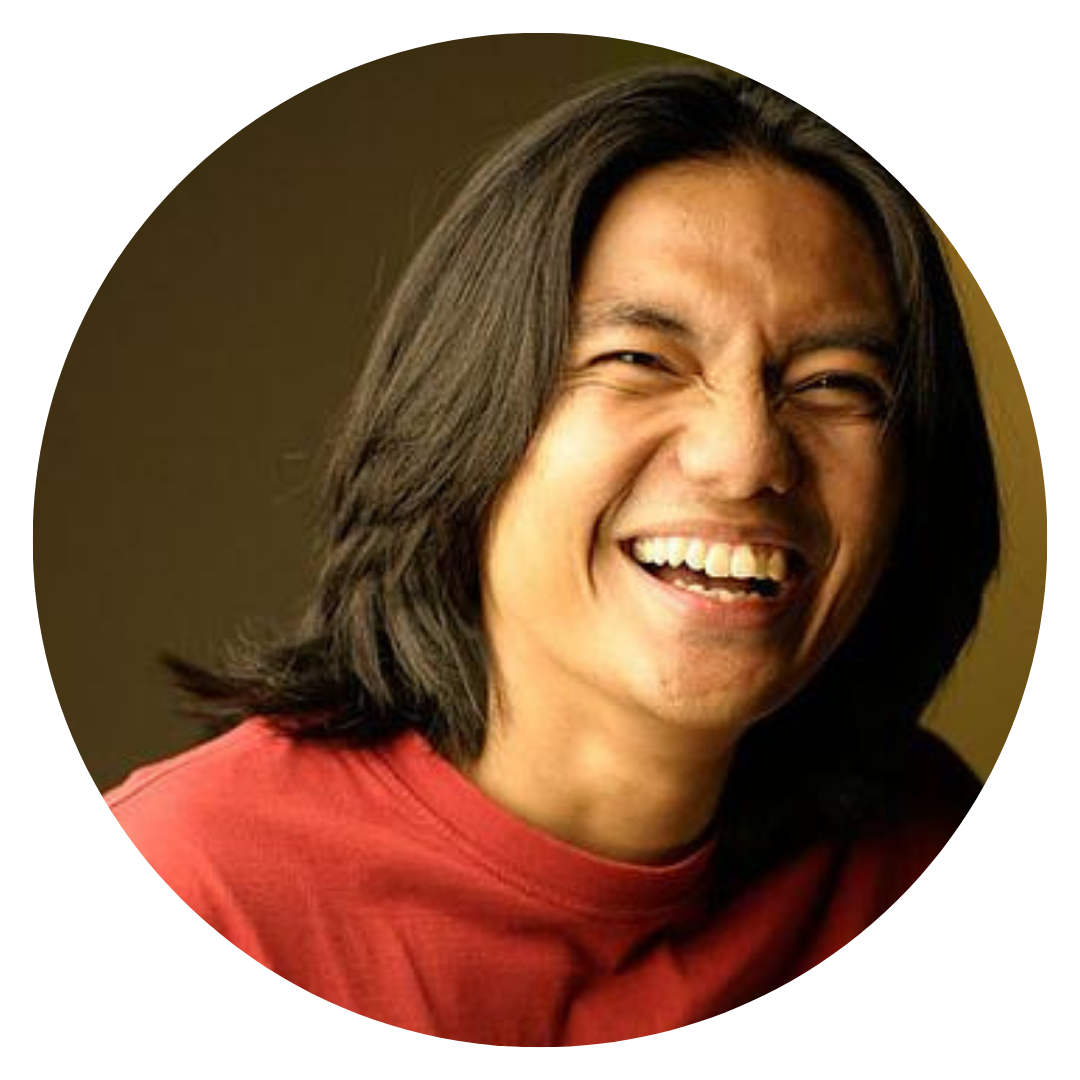 Zan Azlee is a journalist, documentary filmmaker, writer and academician. He runs a boutique non-fiction media company, Fat Bidin Media, with his producing partner and wife, Sheril A. Bustaman. 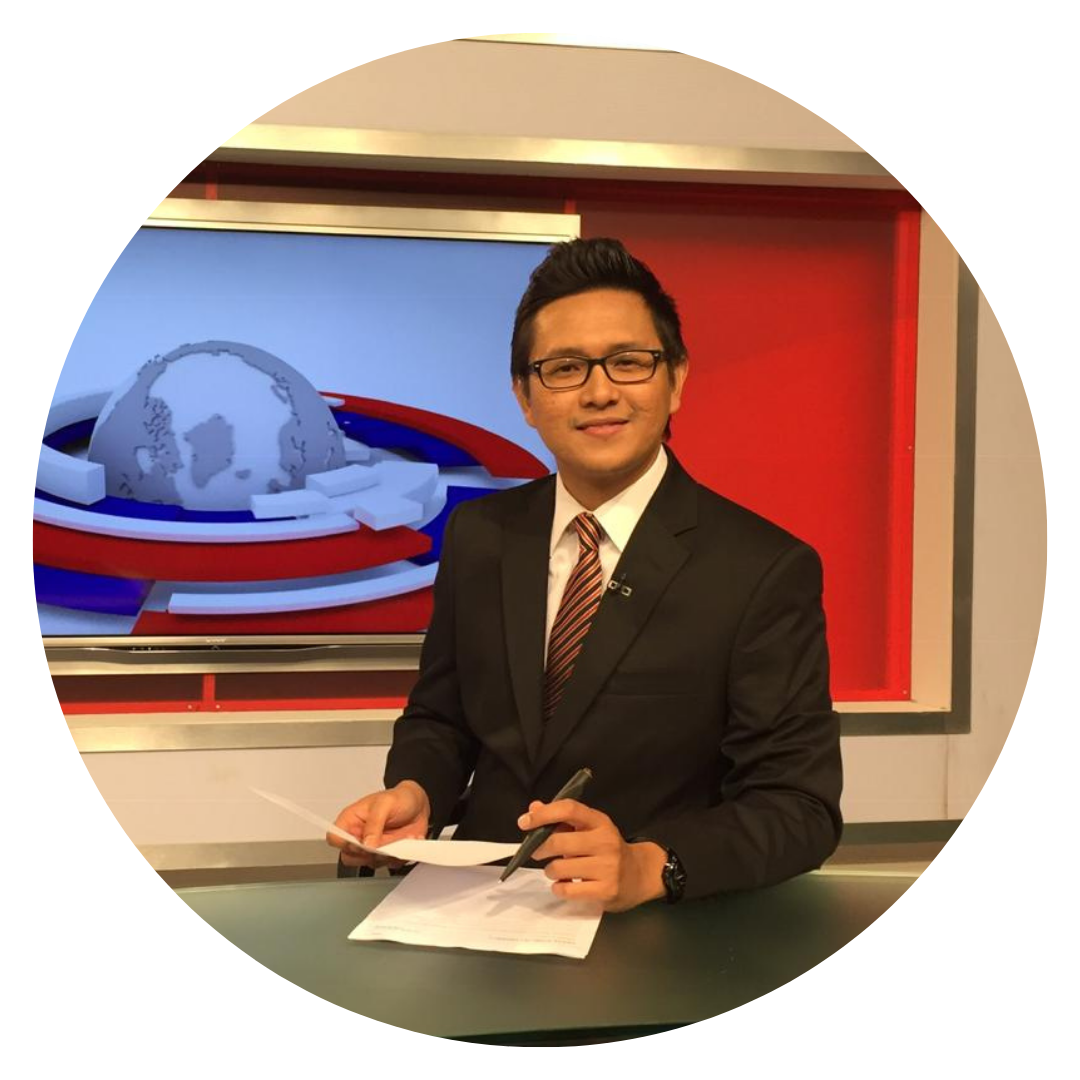 Ardi is a News Editor, TV Producer and News Anchor of TV AlHijrah. With 10 years of experience as a Broadcast Journalist and a Producer, Ardi is currently the Head of Department, News & Current Affairs, TV AlHijrah. 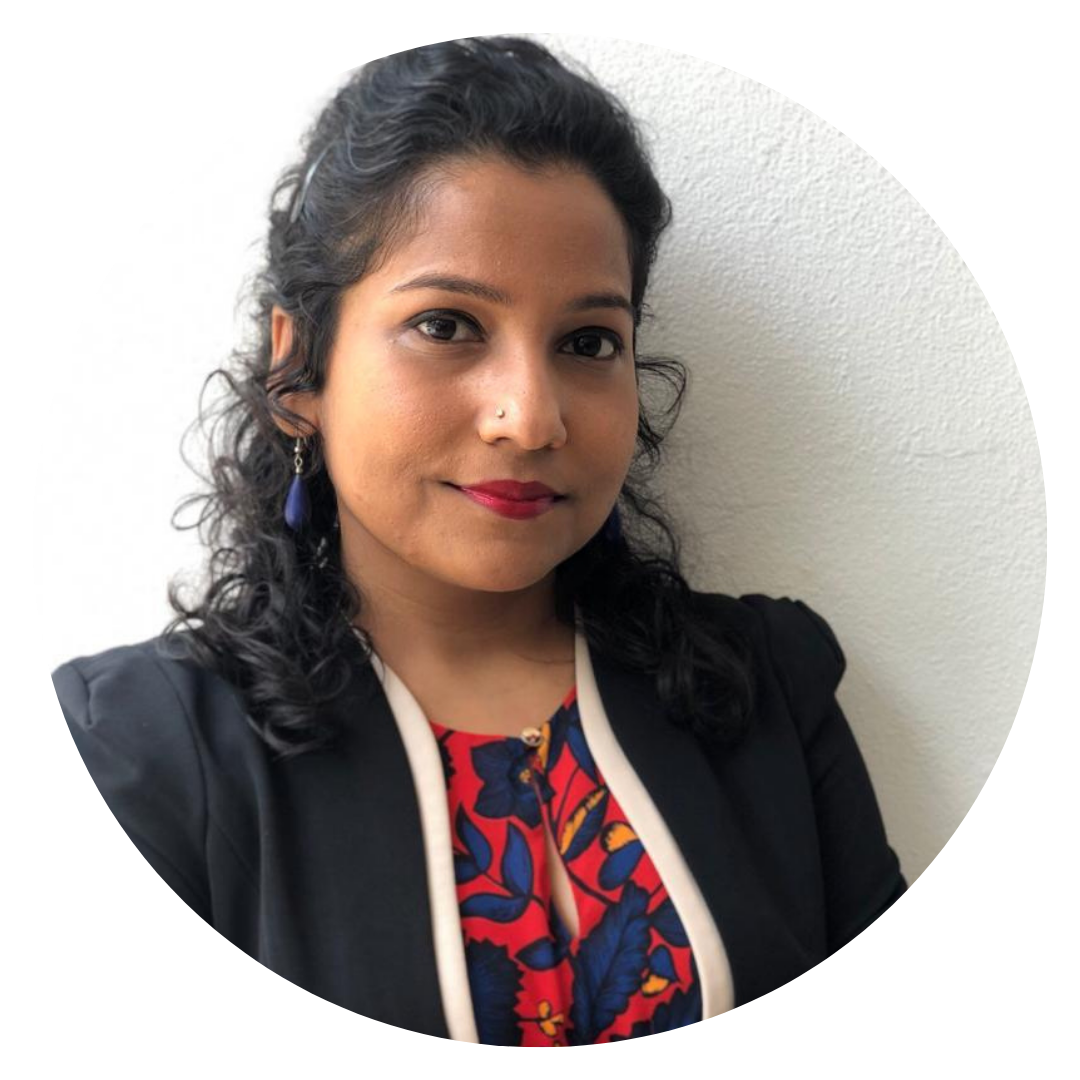 Darshini is an award-winning investigative journalist, freelance writer and editor. She is currently editor of Between The Lines newsletter and co-founder of the Malaysia Information Literacy Education (MILE) initiative, which works to bring media literacy skills and understanding to Malaysian youth. 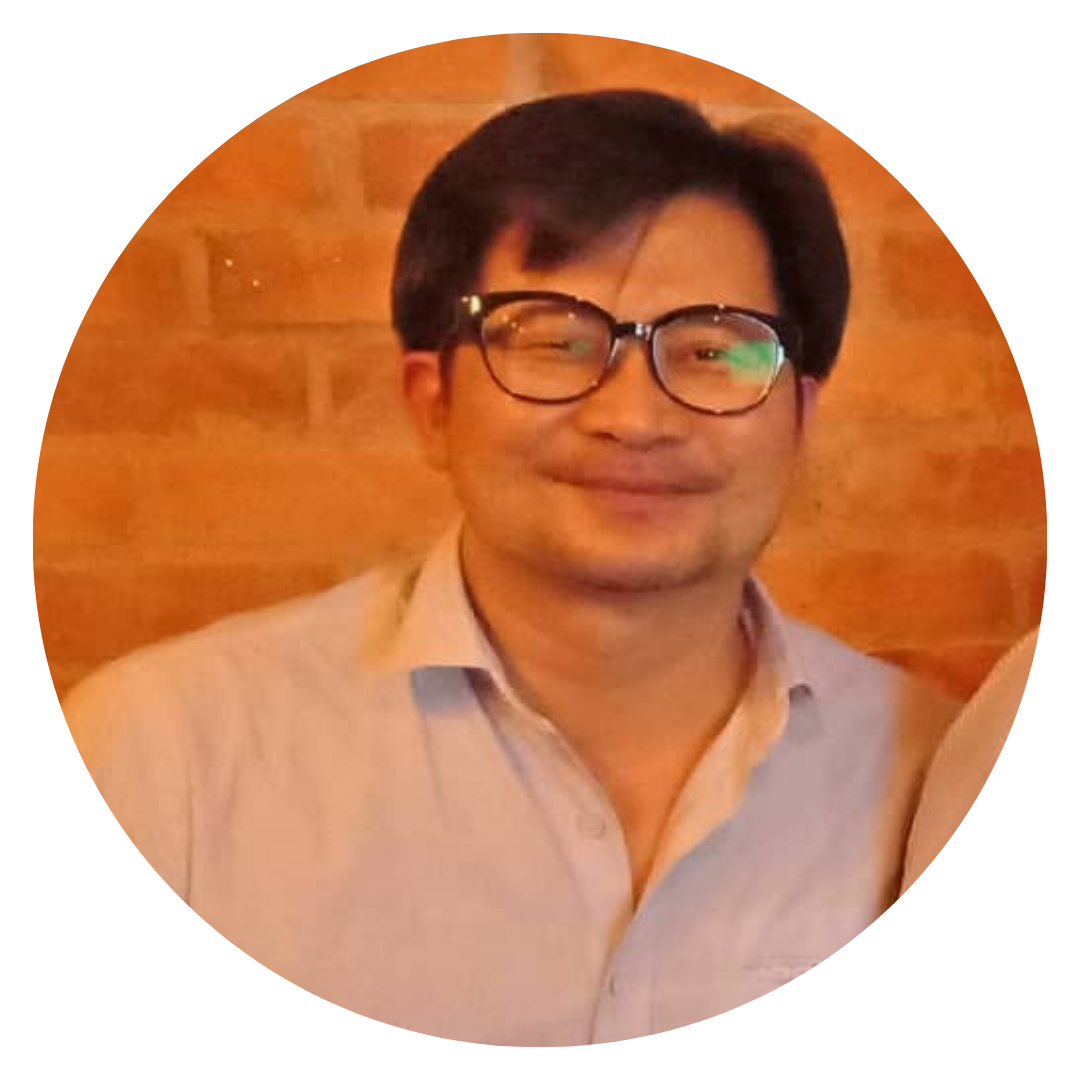 Yeong Kah Choon has been a journalist for 20 years. He started his career as a crime reporter and is now the Deputy Editor-in-Chief for China Press. He has previously worked with Singapore Press Holding and was a press secretary in the Transport Ministry of Malaysia. 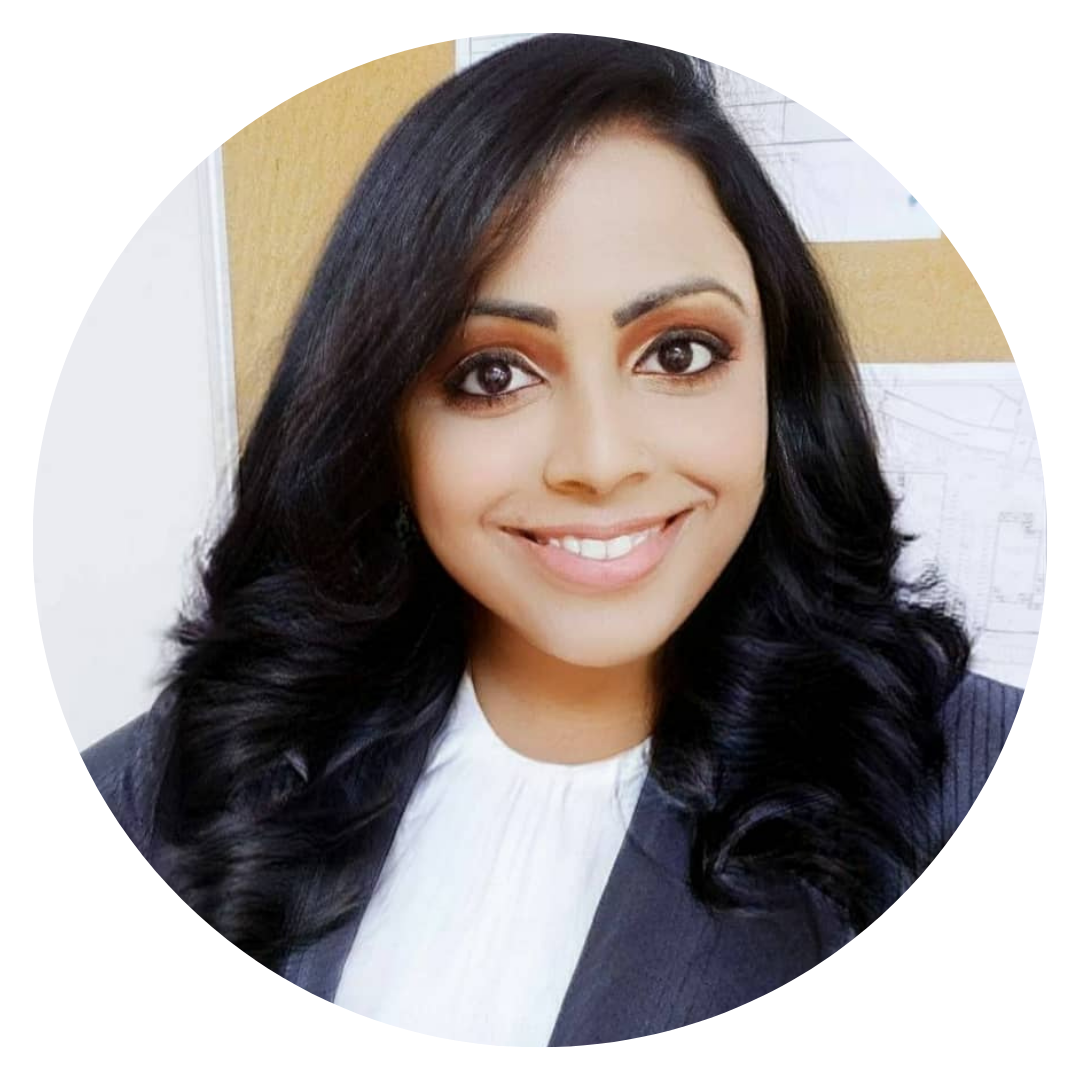 Yiswaree Palansamy has 13 years of industry experience as a journalist in some of the nation's top news agencies: the New Straits Times (NST), The Malaysian Insider and The Rakyat Post. She is currently a Senior Correspondent of Malay Mail. 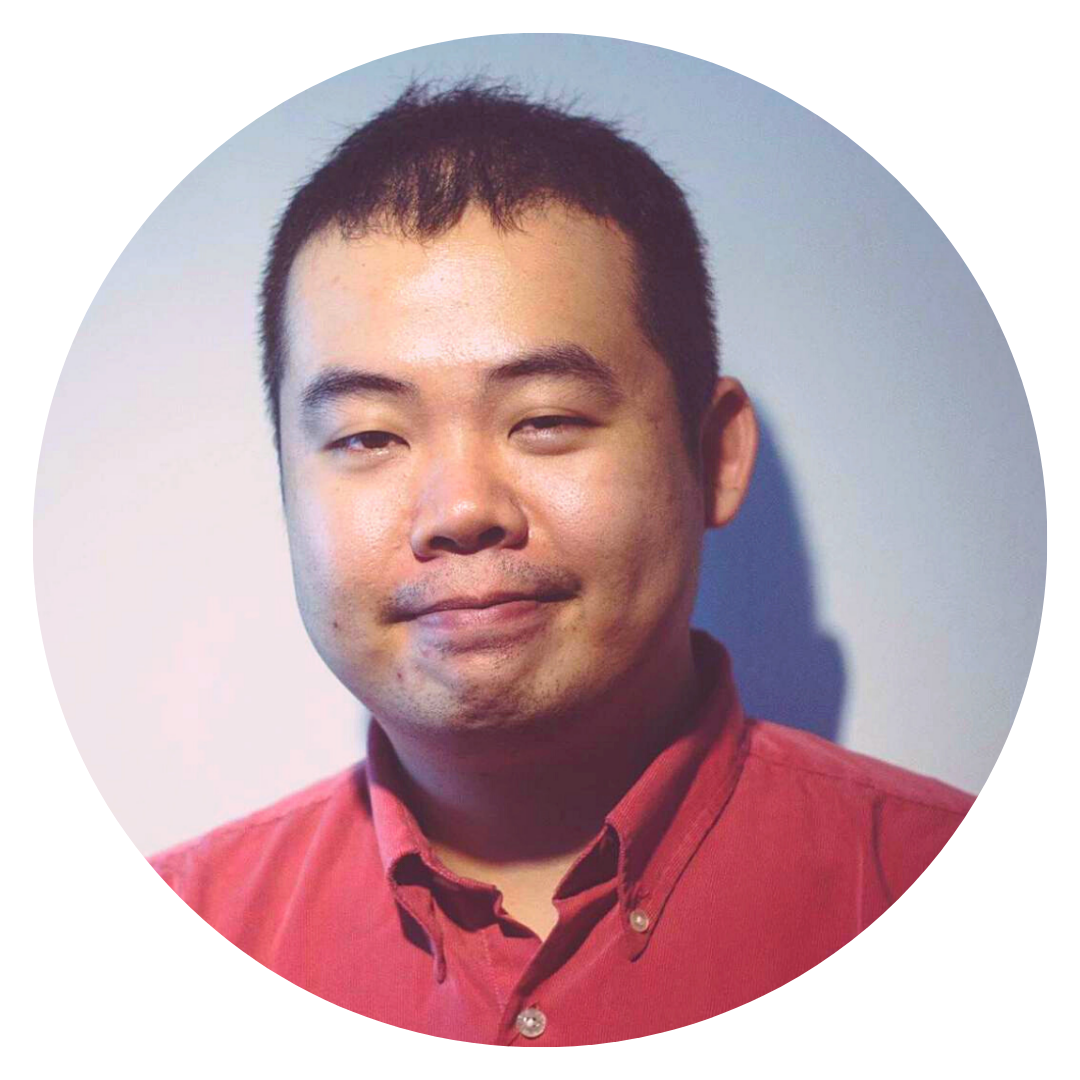 Norman Goh is a freelance journalist and producer of 'Bicara Minggu Ini', a weekly podcast covering current affairs and politics in Malaysia. Norman was the social media editor of Malaysiakini  and had also served in the government as the special functions officer to the Minister of Foreign Affairs. 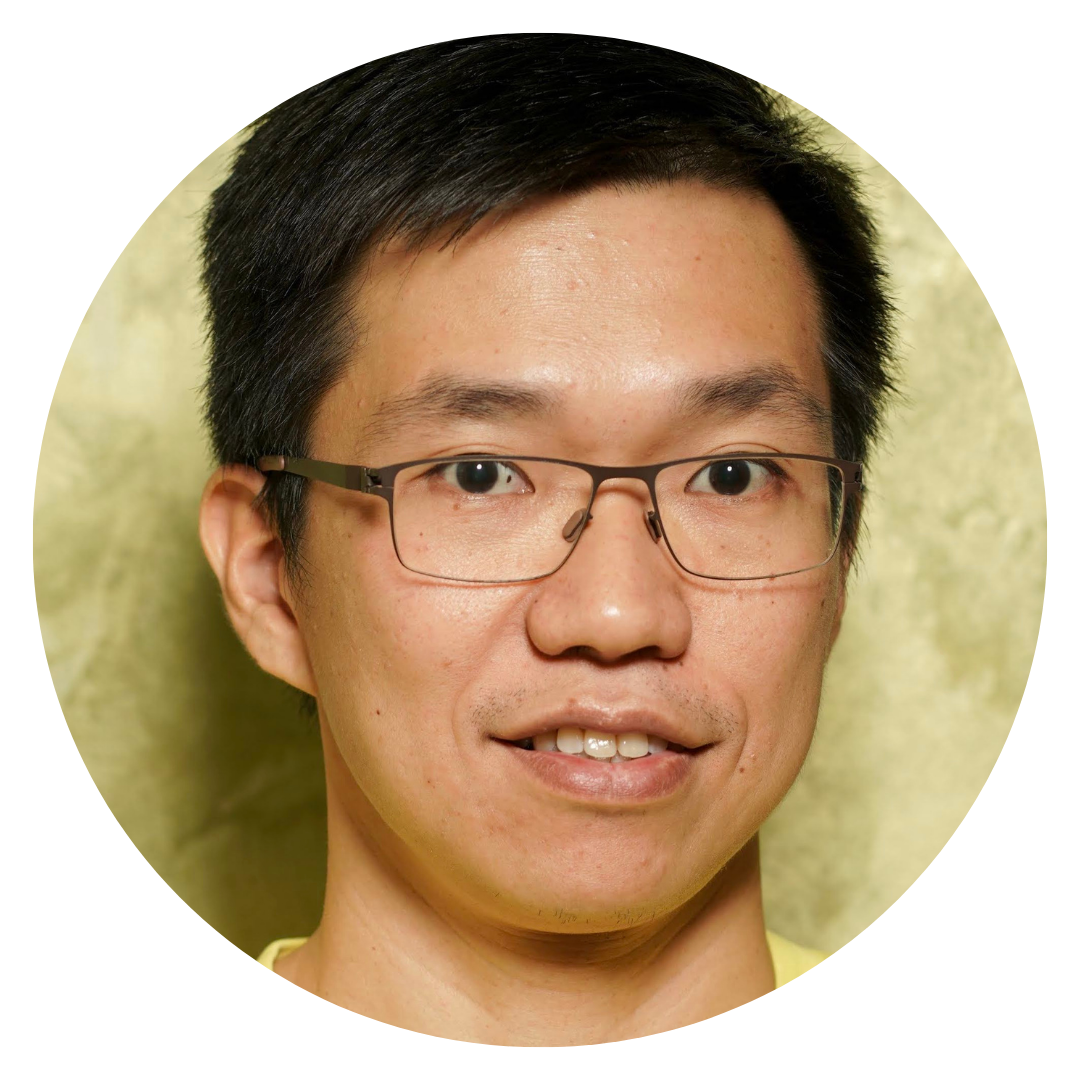 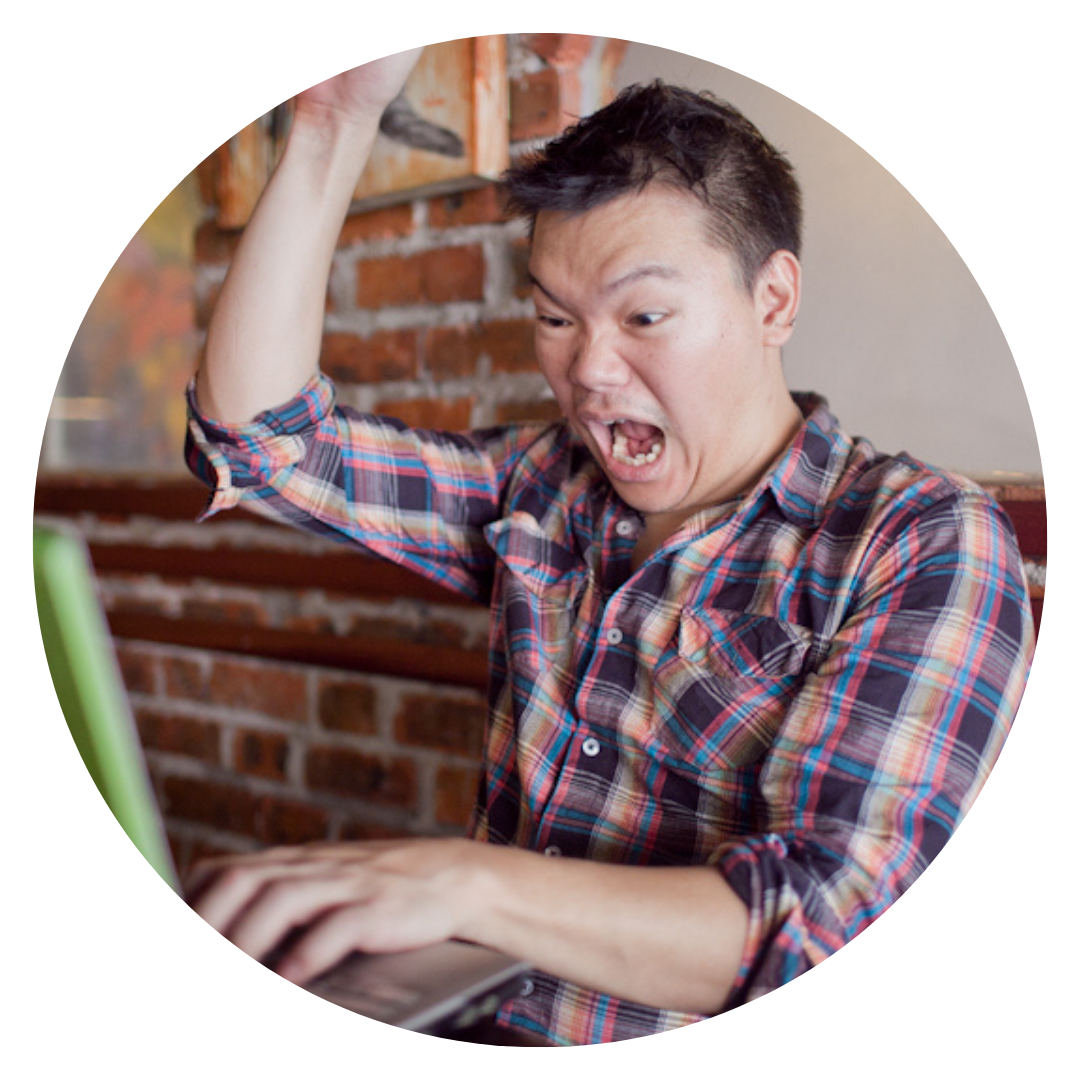 Chak is the founder of CILISOS.my - a news outlet which publishes articles and videos that are somehow irreverent, yet pragmatically data-driven - like its founder. Chak is also a voice-over artist in commercials you have probably seen before. 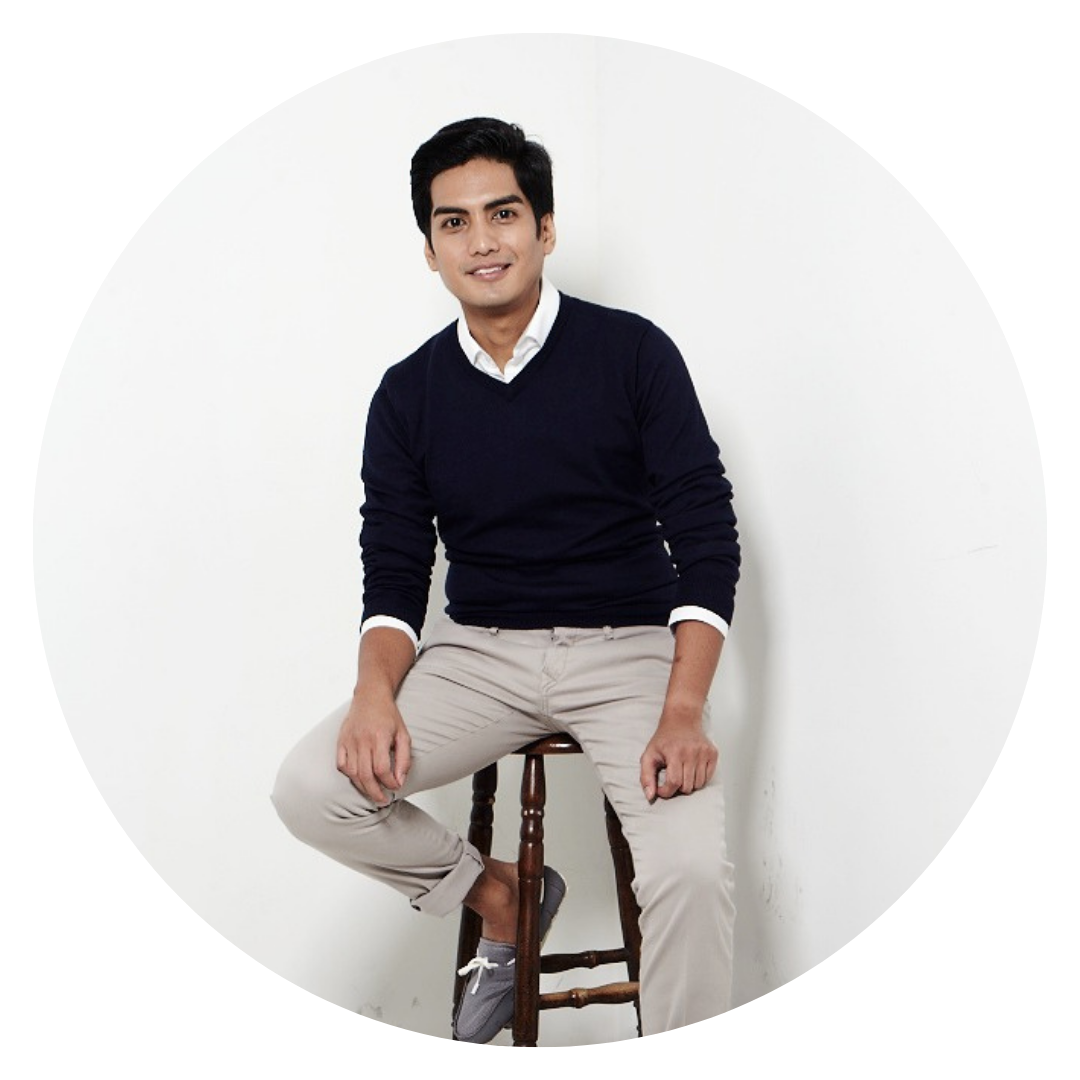 Rizal Zulkapli is a business news editor for a 24-hour news channel in Malaysia, Astro AWANI. He is an avid learner and is a recipient of the University of Cambridge’s 2018 Wolfson Press Fellowship. 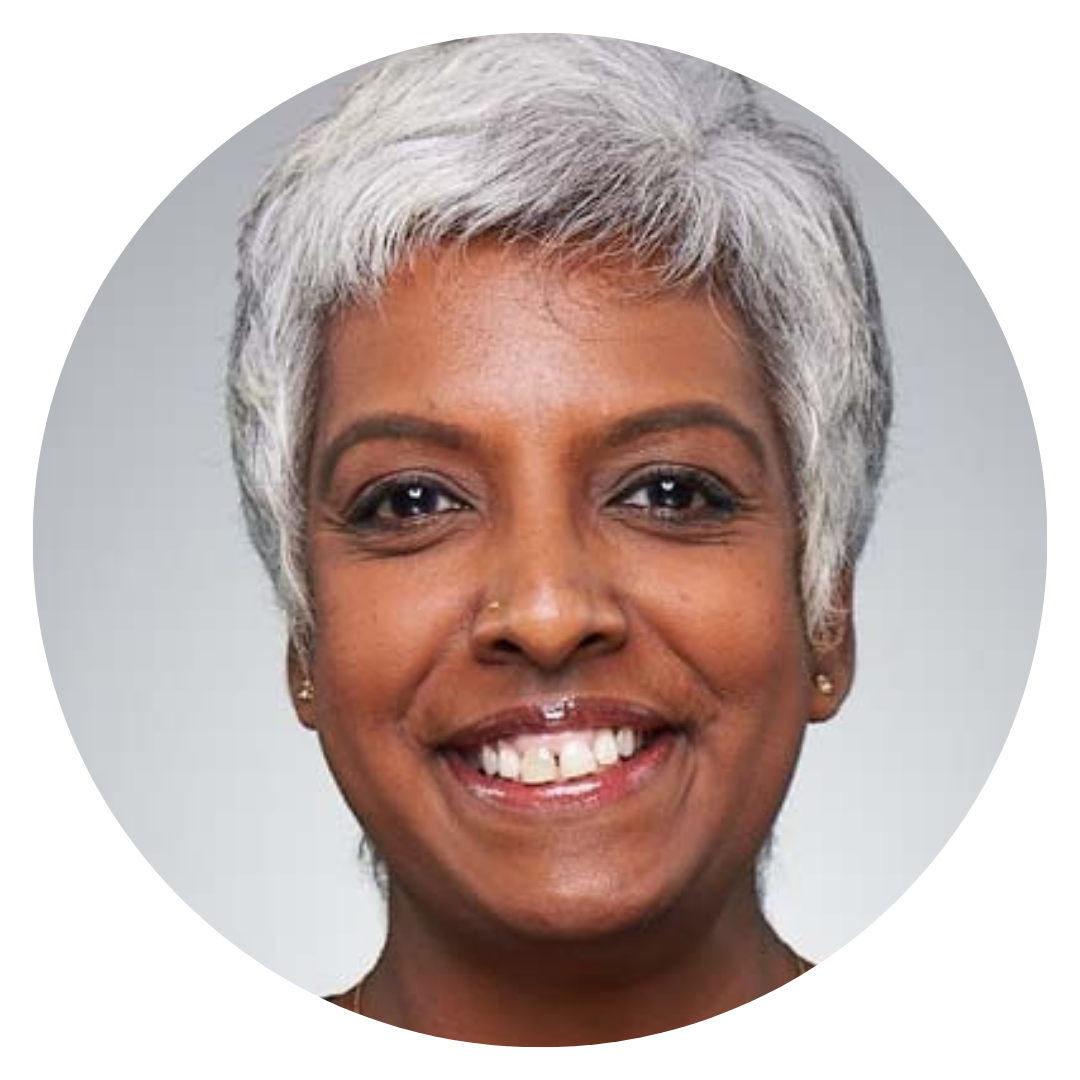 Wathshlah Naidu is the Executive Director of the Centre for Independent Journalism, a Malaysian civil-society organisation that focuses on advocating for the freedom of expression, media freedom and right to information.